My Body A Weapon As Yours Is

My Body a Weapon As Yours Is is a film drawing upon the participatory action experienced during the recent Velvet Revolution in Armenia and the collective awareness seen in historical accounts of Faslane Peace Camp in Scotland. The film investigates zones of alternative governance and productive acts of emancipation, questioning existing choreographies of resistance through dialogical and self-reflective forms. Investigating the political nature of collective forms, this film reflects upon the rehearsal, care, and maintenance of the gesture of freedom, as an entanglement of socialities and intersubjective actions. Direct observations, personal involvement and encounters informed this document of the demonstrations and their inner strategies of alliance, questioning the methods in which we develop forms of resistance and our political imagination. 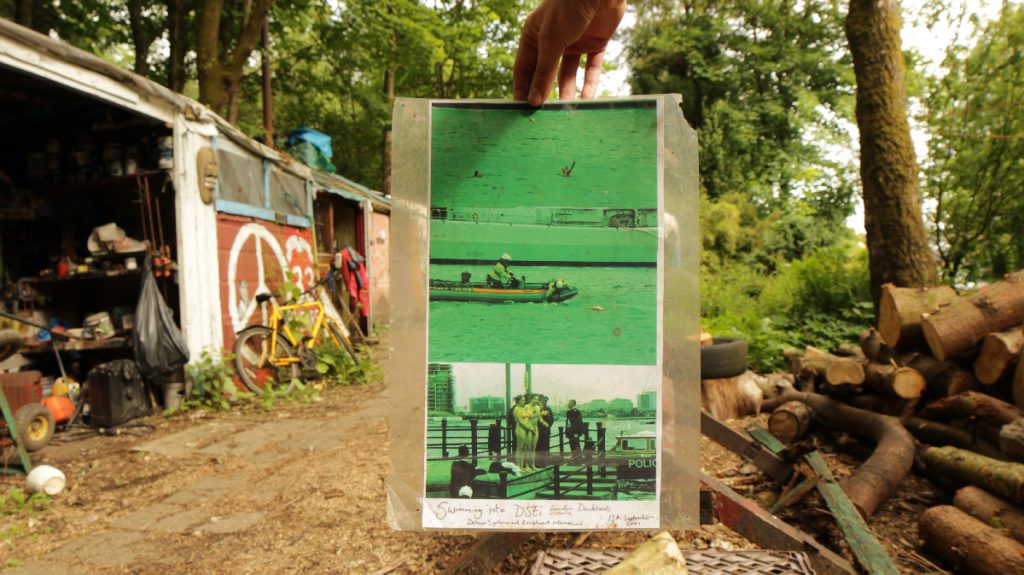 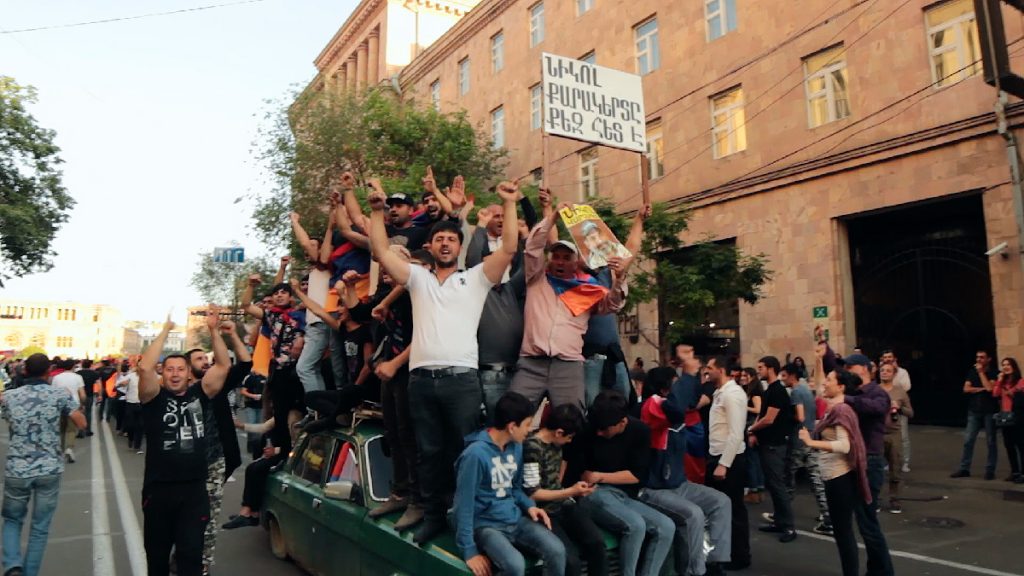 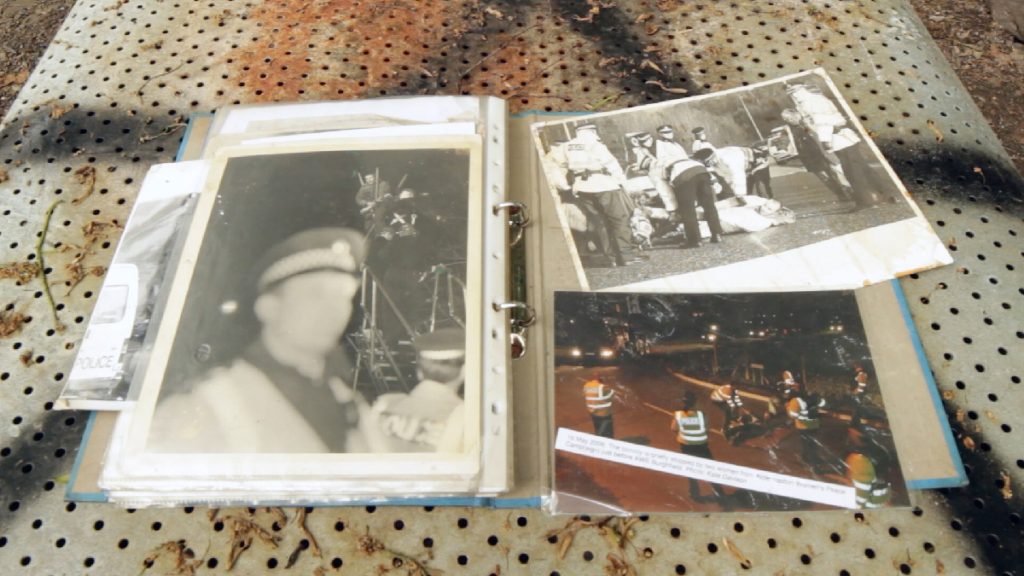