This Is Where The Spirits Tend To Hang Out 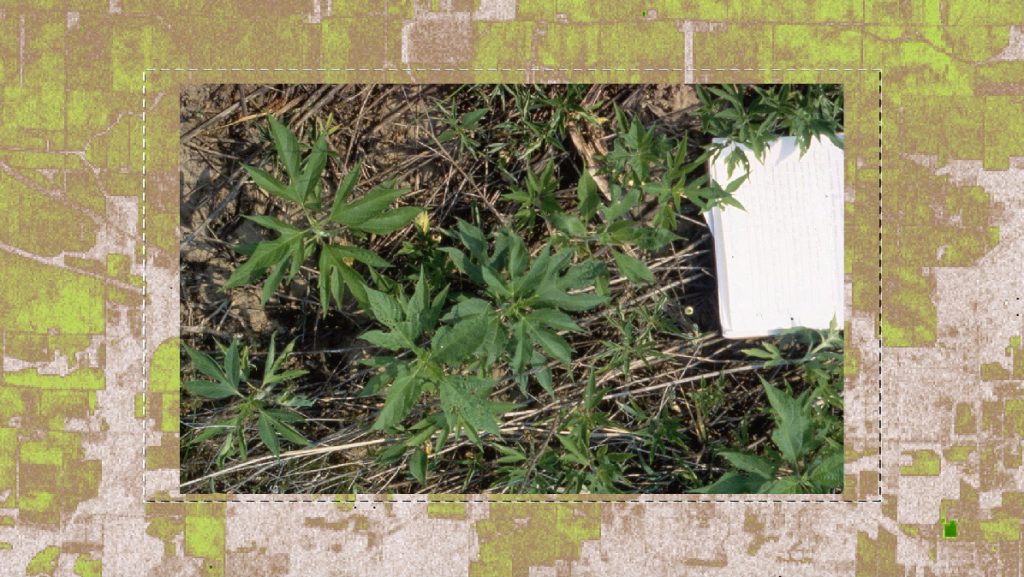 This Is Where The Spirits Tend To Hang Out was an exhibition and film presented at CCA Glasgow in 2020. It explored how the land, body and mind are shaped through their relationship to immaterial and material forms of control.

The film focuses on oral histories of workers from Transmitter Station Number 5 – a secret settlement built by the KGB during the Soviet-rule of Georgia. Their statements tell of the shifting status of their settlement and its residents as The Cold War progressed and how the changing geopolitics affected and still affects their personal and work lives.

The settlement was built to house the workers of a radio-jamming station, a practice of trying to block out incoming radio signals of enemy propaganda. The secrecy of the village was key to its function during Soviet times, but since the collapse of The Soviet Union they have been fighting for recognition and visibility – be it politically, cartographically or financially.

The sense of loss – of status, of importance, of purpose, of (in)visibility – seen in the ruins of former Soviet buildings and felt in the stories of the workers leads us to ask who decides what is worthy of being seen and heard.

The film is interspersed with encounters with Grahame Gardner, an expert dowser. Dowsing in Peaton Glen, close to the nuclear warhead storage facility at Coulport military base, the practice is used as a way to think through how we see and intuit the world around us. Searching for the invisible and trying to understand how the landscape, human and non-human matter are mutually formed by ongoing processes.

This film was co-produced with Thoma Sukhashvili. 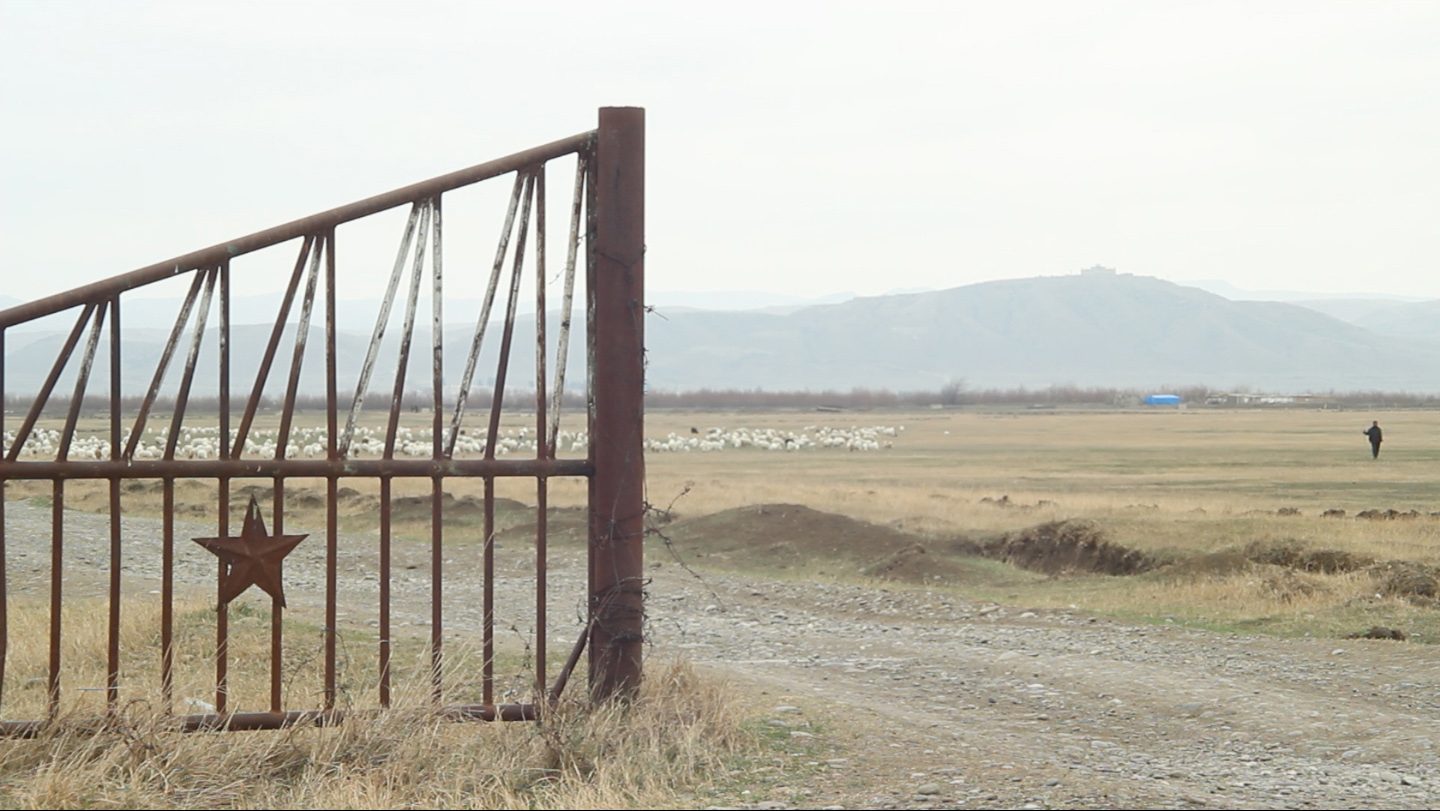 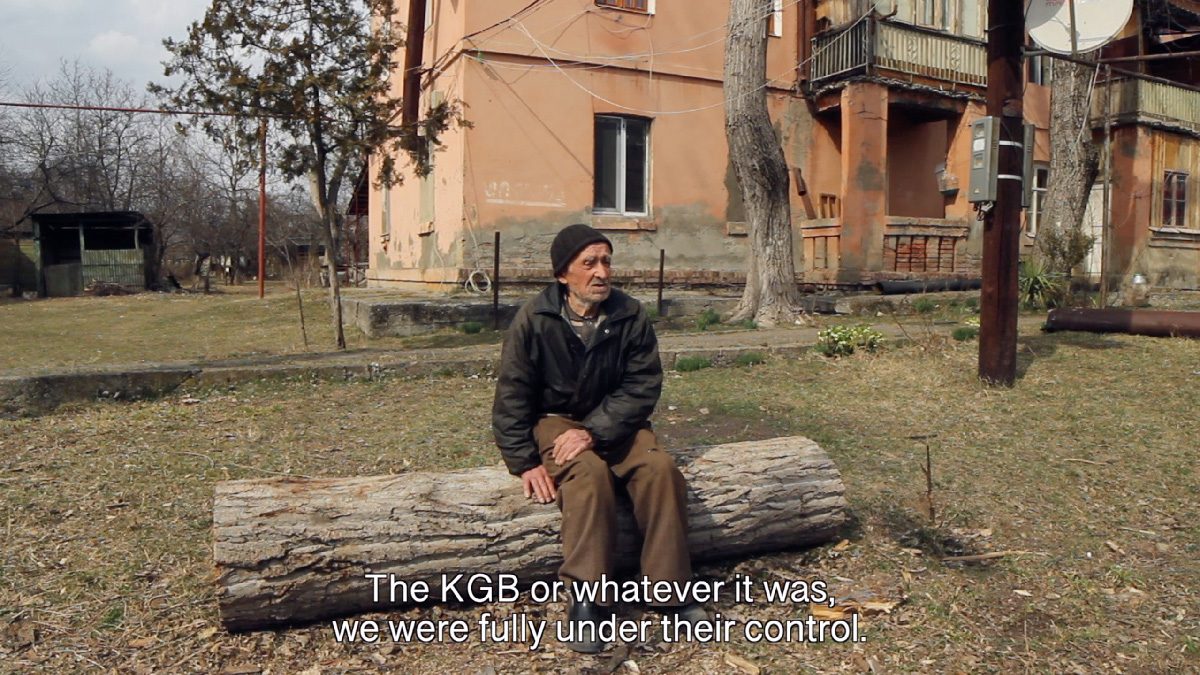 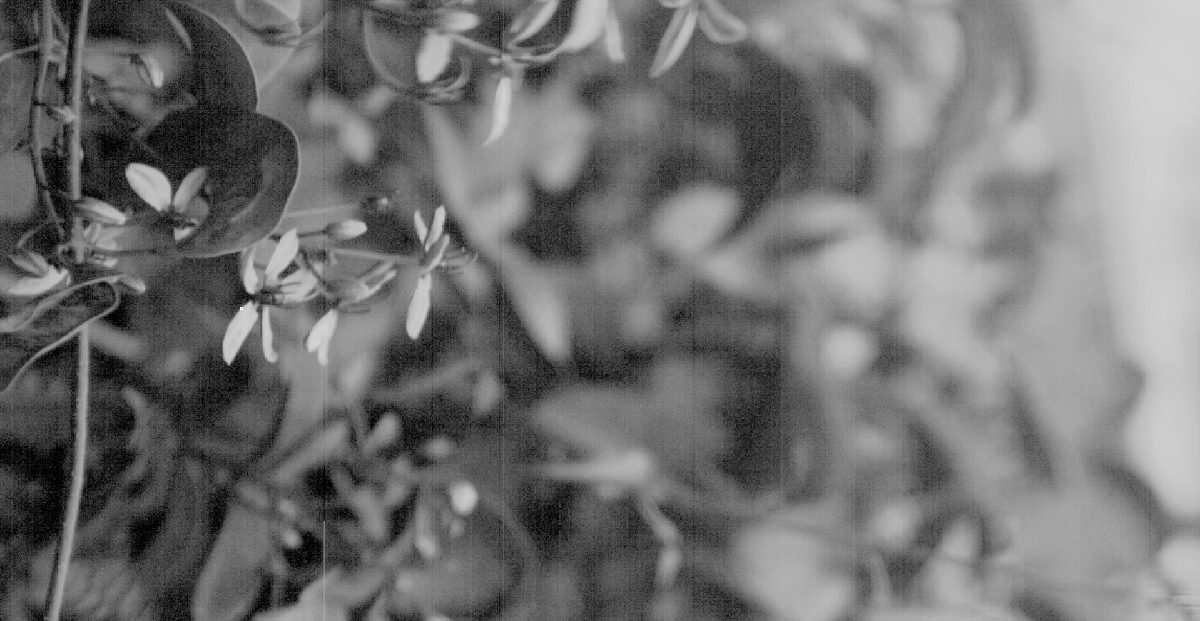 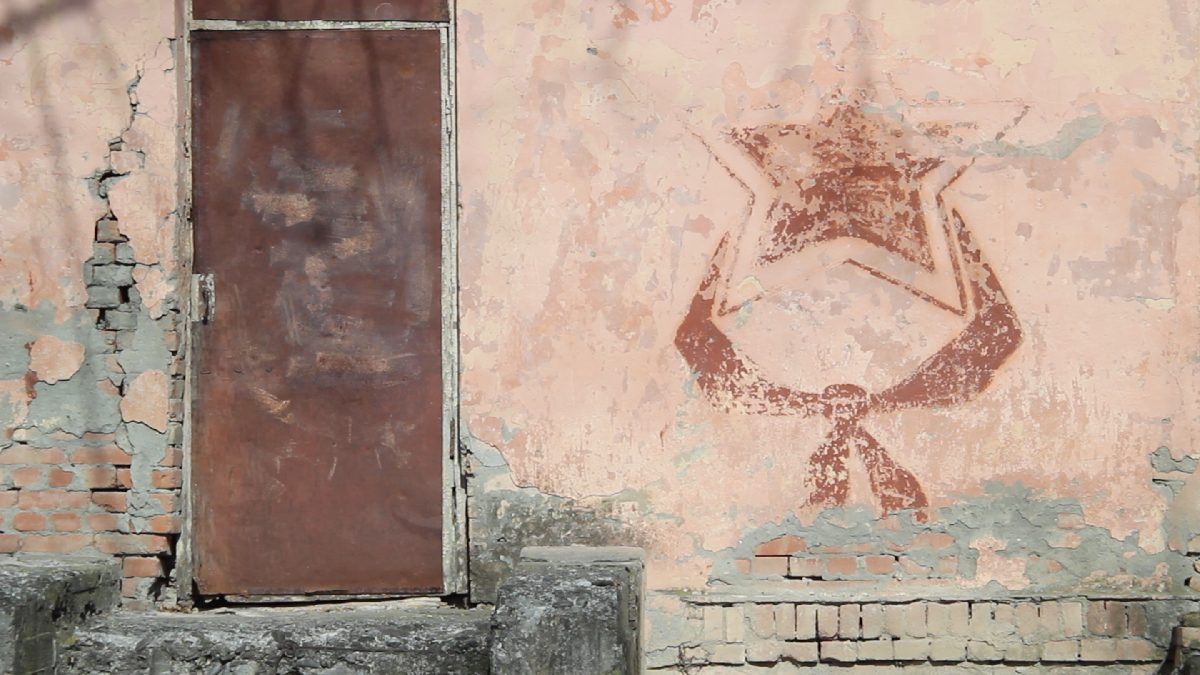 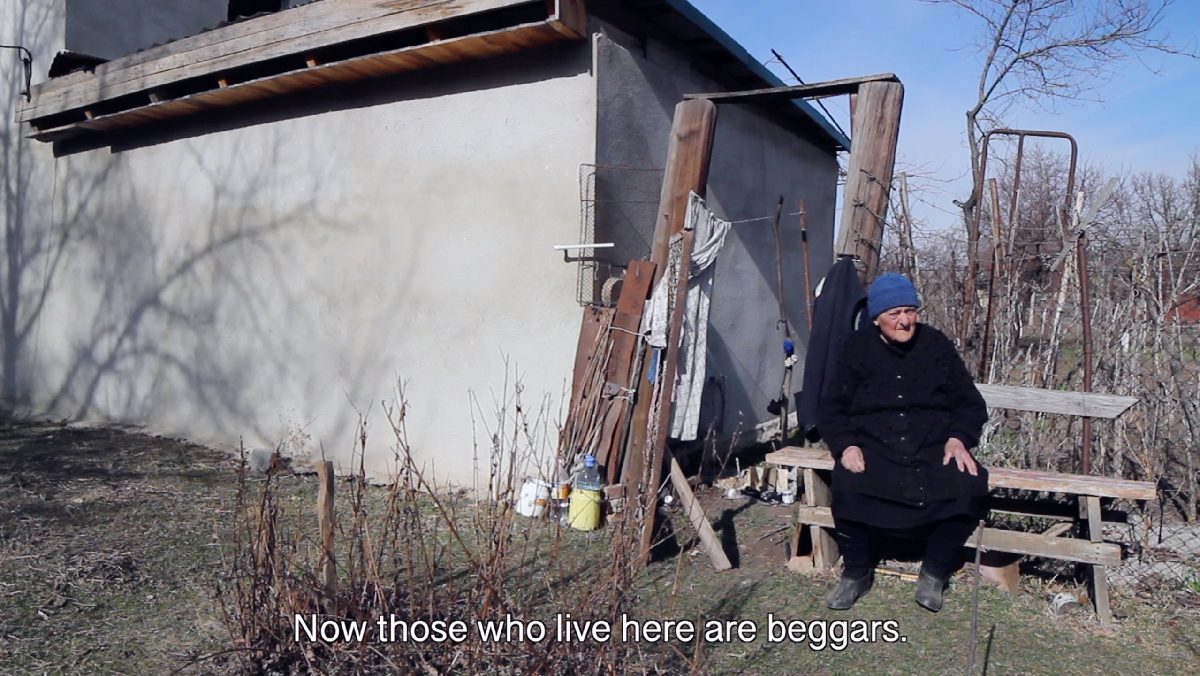