The Heavy of Your Body Parts and The Cool Air of the Air Condition (2017) explores different forms of immaterial and material labour; drawing links between colonial histories, touristic cultures and contemporary forms of work.

The film weaves a narrative between the cruise industry, digital nomads (travelling online workers) and the ship-breaking yards of Alang, India. The often contradictory and disorientating nature of economic, social and cultural relations are shown through contrasting experiences; digital nomads using “eastern” spiritual practices as a way of increasing productivity in the workplace; the precarious and exploitative nature of the cruise and ship breaking work; the shift of industry from the west to the global south to benefit from lax labour and environmental laws, and; the physical process of decommissioning a ship and the subsequent journey of the material and objects sold as scrap in the local economy.

As the film progresses relations of radically divergent privileges of political representation and labour conditions are made apparent through a conception of capitalism’s contemporary exploitation of a global debt economy as the mere reconfiguration of colonial rule: a conception which draws heavily upon both the work of Frantz Fanon and Michel Foucault’s inversion of Clausewitz’s formula into the dictum, ‘politics is the continuation of war by other means’. The self-professed freedoms of the digital nomads as contrasted to the subjugated workers of the cruise ship and breaking yard demonstrate not only the inherent inequality of labour relations but that power (and indeed, its lack) is that which transcends politics and must be located and diagnosed within its everyday, socialised and embodied forms.

The Heavy of Your Body Parts and The Cool Air of the Air Condition was first presented as a solo exhibition at Collective as part of the Edinburgh Art Festival 2017. Timothea Armour wrote the essay Jellytime in response to the exhibition. 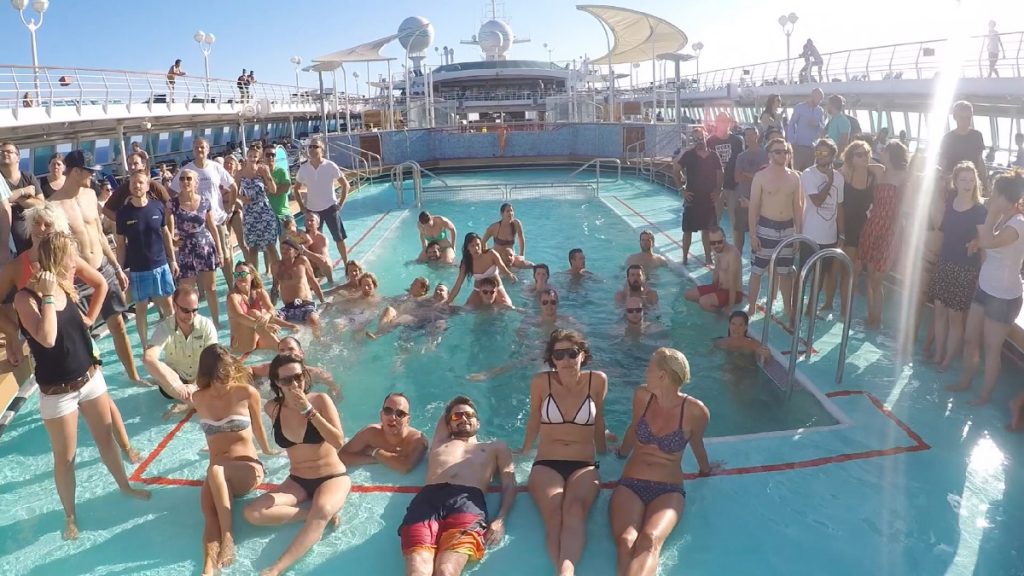 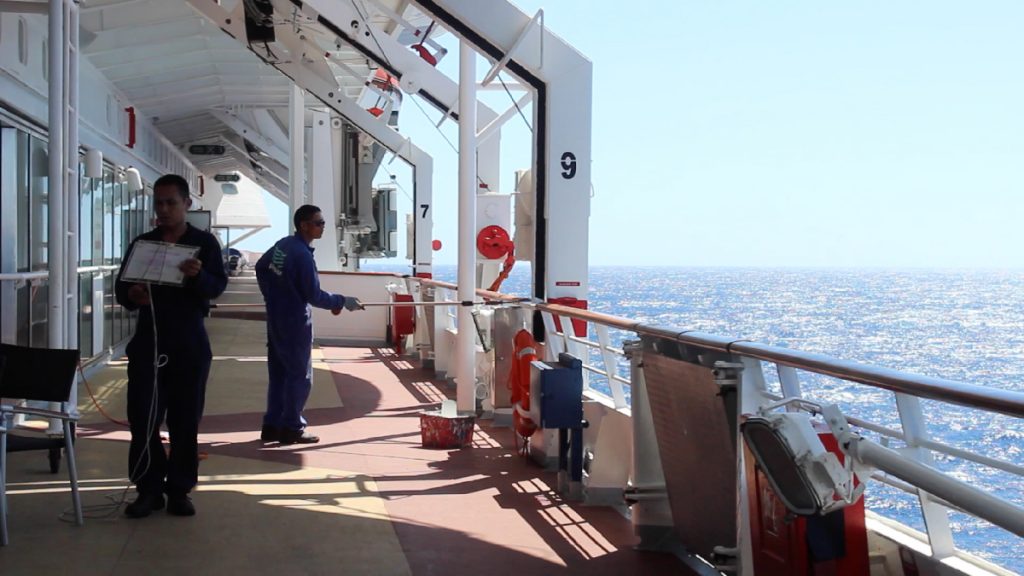 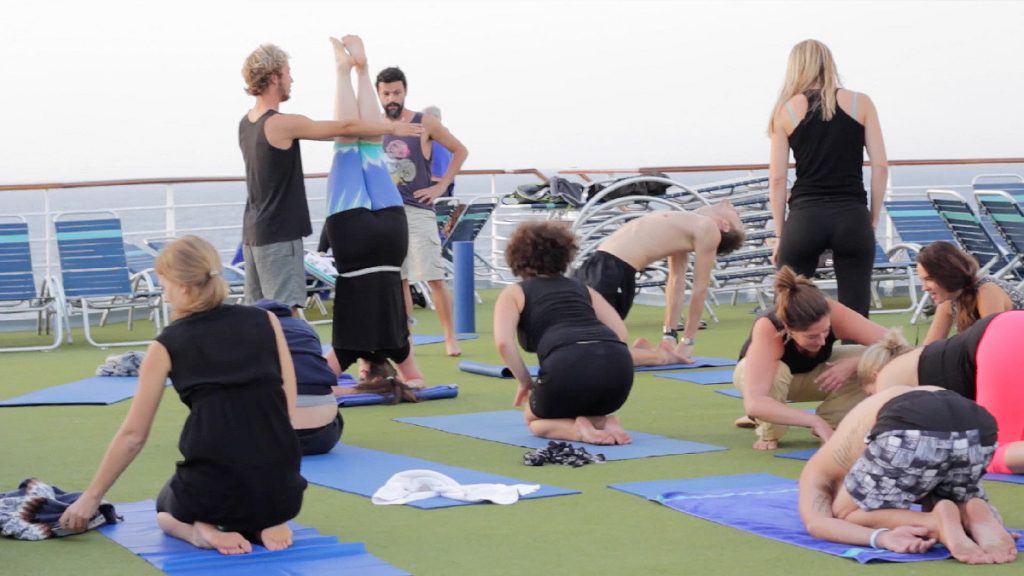 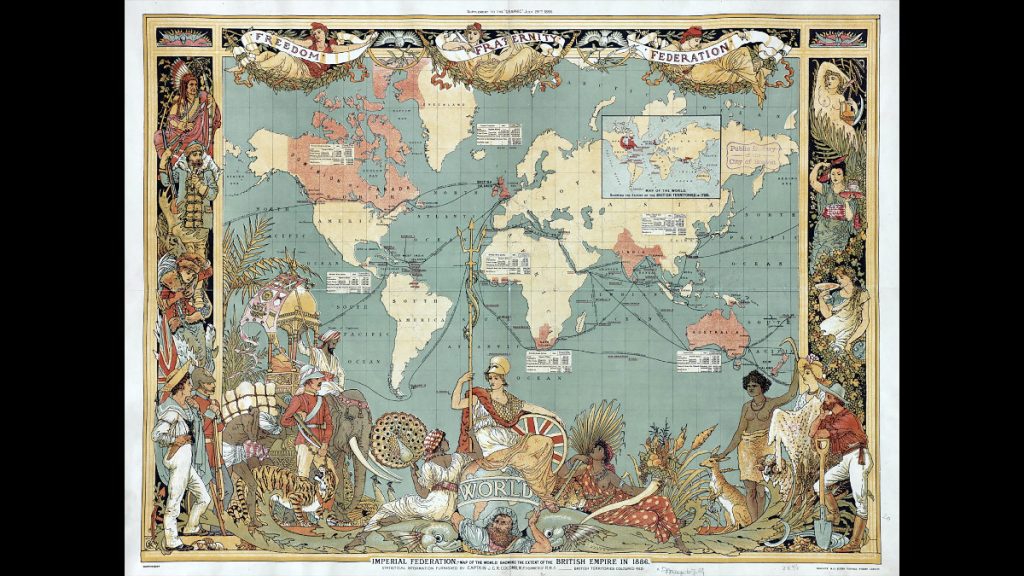 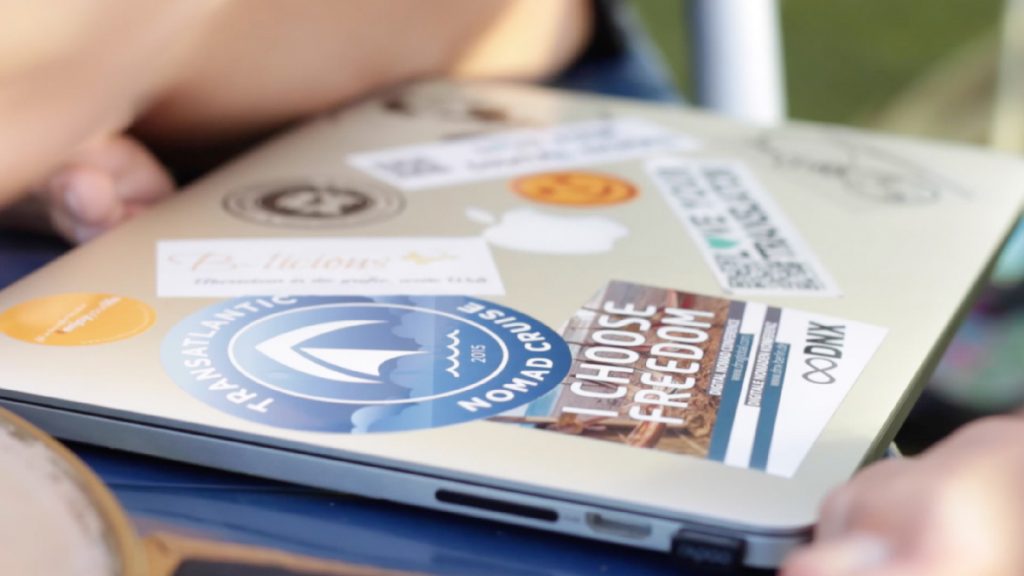 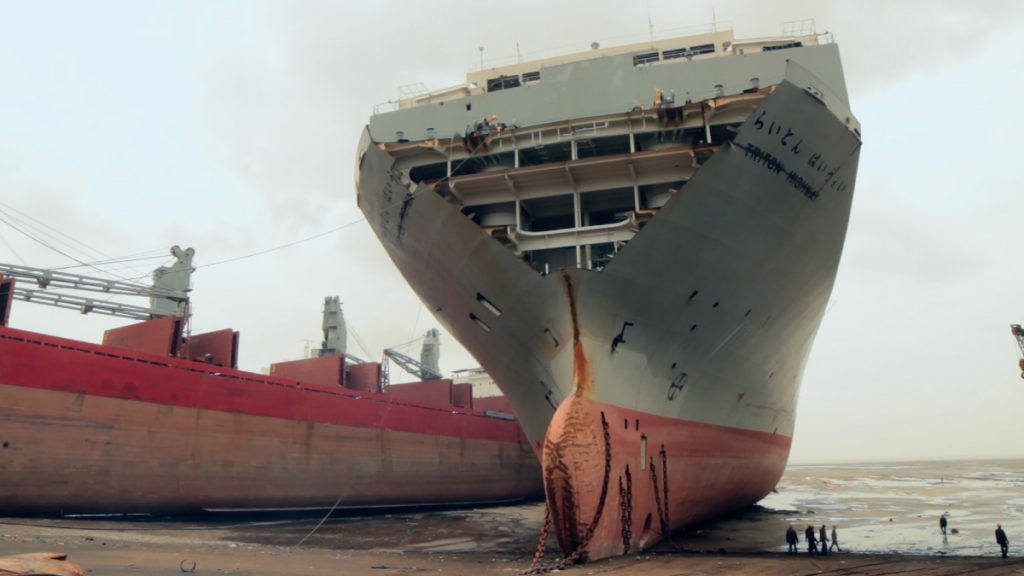 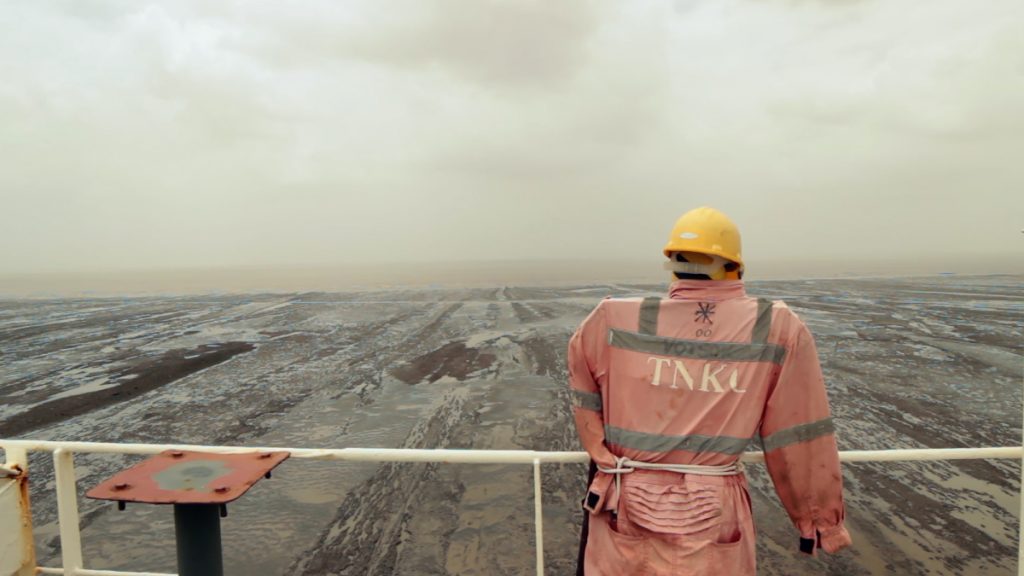 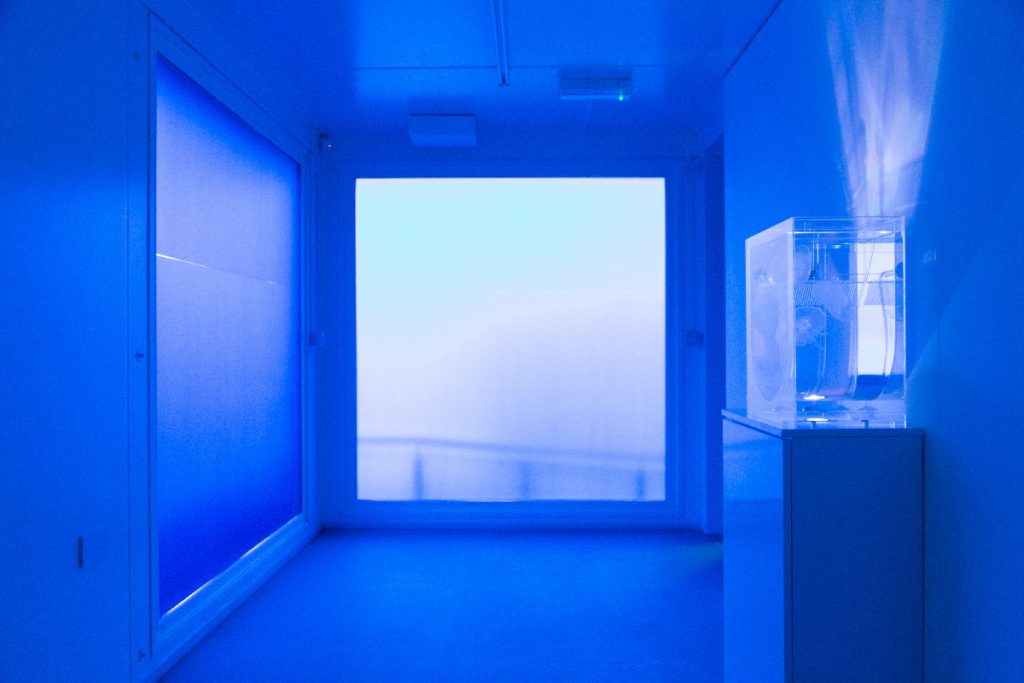